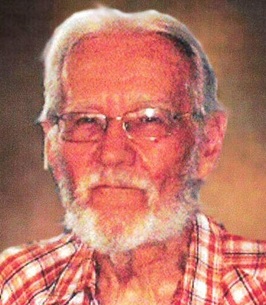 He was born July 17, 1934 in Clinton County, IL, the son of the late Emil and Mame (Drees) Schmitt.
After high school Richard served in the US Army. When returning from the service, he became a laborer. He then met his future wife, Edith Vest, to whom he was married in 1957. They moved to Lebanon where they raised their family.

His joy of gardening in the spring and fall brought many family and friends together. He also enjoyed cooking, baking and his Christmas Light displays. He was a member of the Albers American Legion Post 1026 and a 53 year member of International Laborers.

He was preceded in death by his wife, Edith; two children: Rodney and Randy; step-son, Robert; and a special friend, Marie O’Donnell.